A Note from Grounds – January

Given the past several months, a little bit of snow in December hopefully put you and your families in the holiday spirit. The snow cover did come at a time when renovation work on the South Course was due to slow down between Christmas and New Year’s. However, we did lose about a week and half because of the snow, and it seems rain has occurred at least one day per week since the work began in late September.

There have been many workable days in between weather events and a lot of earth moving has occurred throughout the South Course. Most of the heavy lifting has been on number fourteen, with the shift of the fairway bunker complex and moving the green complex back an approximate 60 yards. While our staff has been installing irrigation on the golf hole, McDonald & Sons has moved to number twelve to shift the fairway slightly left, moving the fairway bunkers in accordance with the new alignment of the golf hole.

To put some numbers to the overall improvements to the South, the project percentages currently are:

All of the work of course is dependent upon weather. The biggest factors with winter weather is if our suppliers can keep delivering our bunker sand and most importantly, cut sod for exposed areas. Getting bentgrass down on fairway areas will help with erosion, but also begin the process to “knit-in” with root development to withstand traffic in the spring – golf carts and mowers.

Tee construction has been slow but we are not worried. Tees are relatively cheap to build, and additions can have the most bang for your buck in terms of enjoyment for the golfer, whether they are new forward tees, or in our case, event tees for the BMW Championship. In reality, we do not foresee any issues with our new tees if they are built now or if they are built next fall when the contractor returns to build the tournament practice tee fronting 18 North green.

We are excited to begin the 2021 season in all aspects of our grounds operations. We are pleased to announce we have filled our internship positions for the coming year. Michael Sheehan is a student at Penn State University, currently resides in West Chester, Pennsylvania and is a volunteer fireman with the Goshen Fire Company. While not attending to his studies, he is an Assistant Golf Course Superintendent-in-Training at Radley Run Country Club.

Brett Wilcom is a turfgrass student at University of Maryland and hails from Ijamsville, Maryland. He grew up on a farm, tending to various livestock and crops. He began his golf course career at Whiskey Creek Golf Course and Holly Hills Country Club, and last year worked at Laurel Valley Golf Club in Ligonier, Pennsylvania.

Kenneth Lacek is currently taking classes through the University of Georgia while being employed as an Assistant Golf Course Superintendent-in-Training at Delcastle Golf Course. He has progressed quickly through management hierarchy of Billy Casper Golf, charged with delegating tasks to the team at Delcastle. He is a local resident and a graduate of Delaware Military Academy.

Lastly, did you know the Club’s Horticulturist, Magdalena Ayon and her staff planted over 3,800 tulip bulbs in-front of and in back of the Clubhouse for the coming season? We definitely will see their handy work come this spring!

From all of us on the grounds team, “As the New Year dawns, we hope it is filled with the promises of a brighter tomorrow. Happy New Year!” 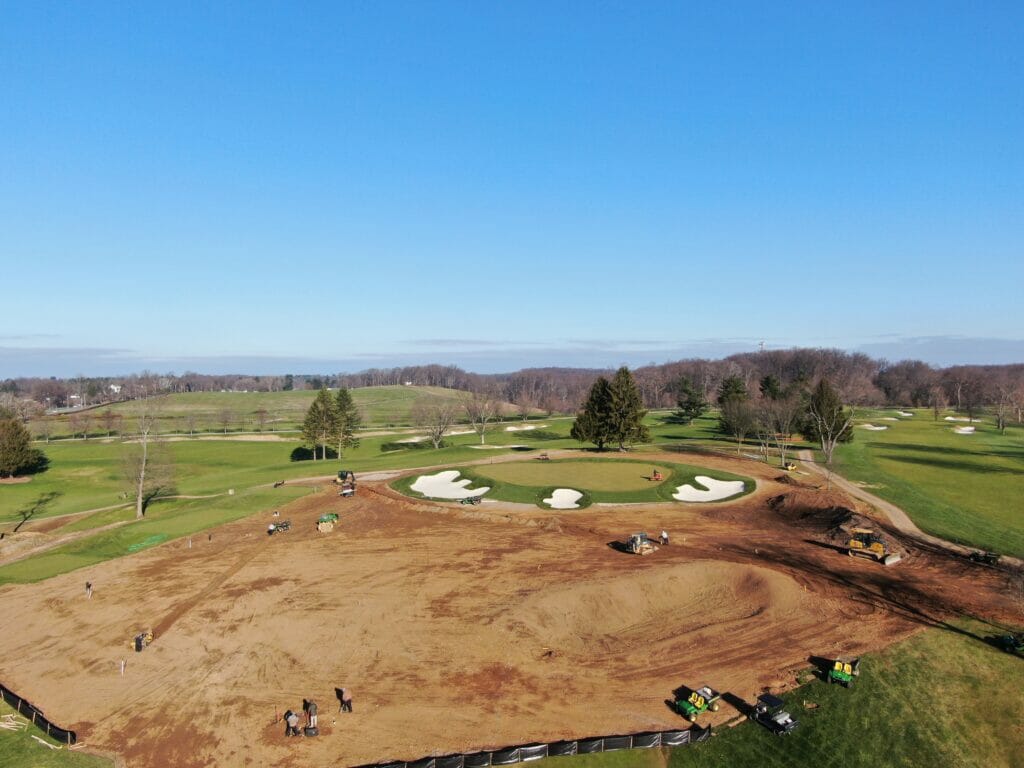 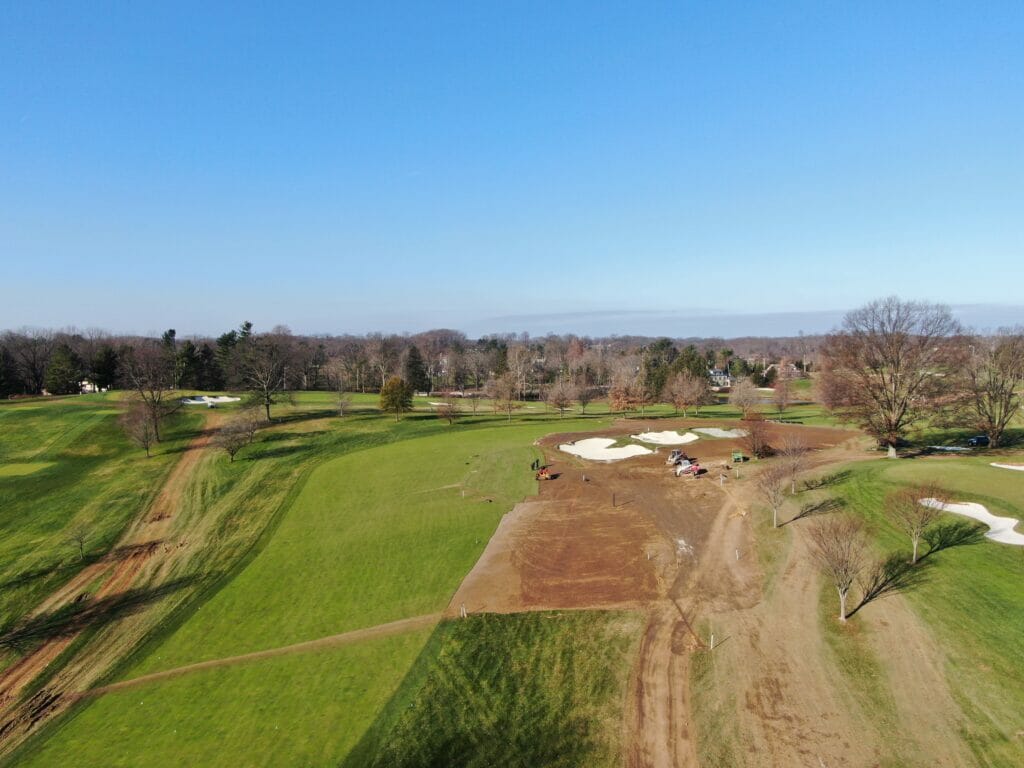 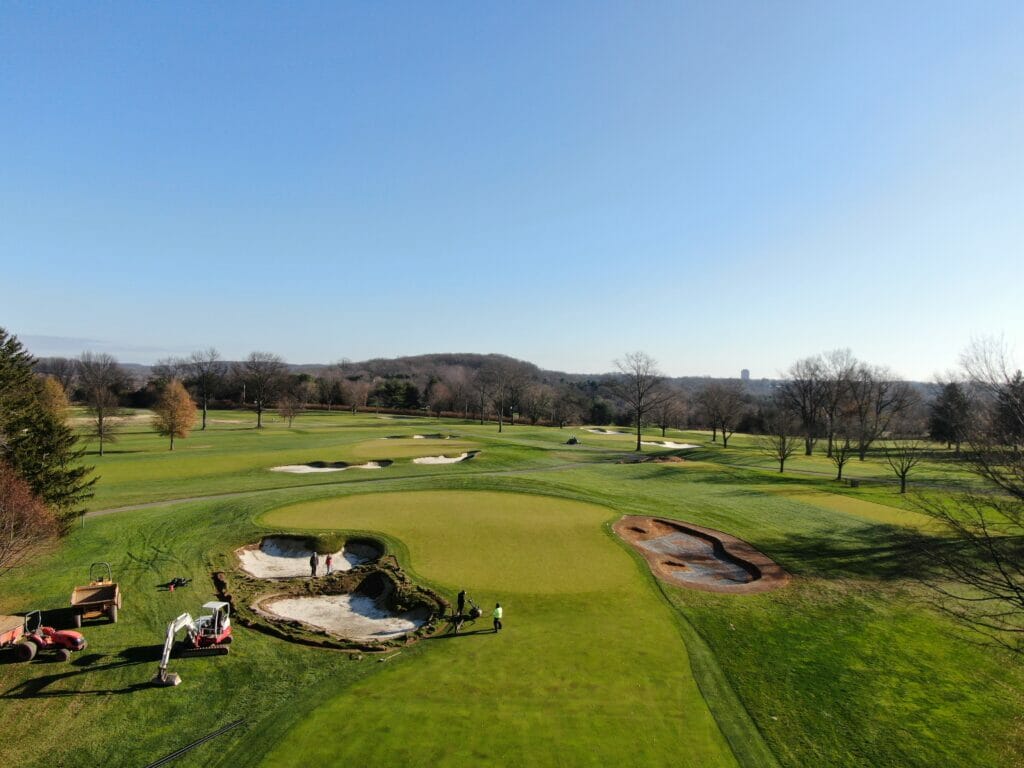 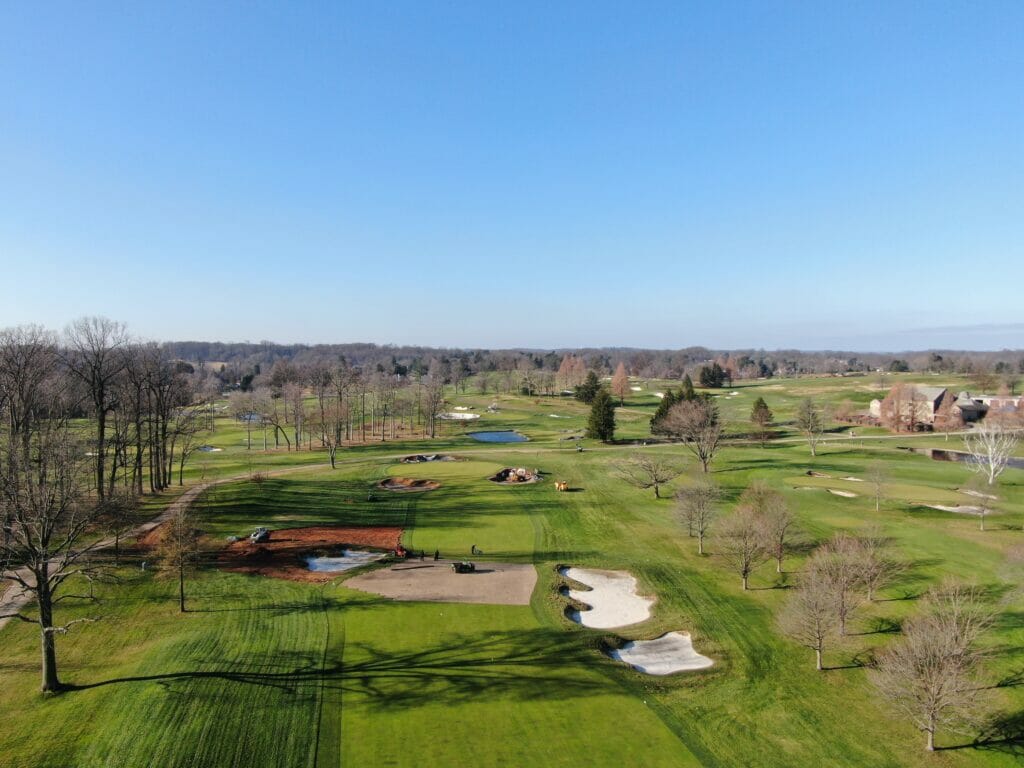 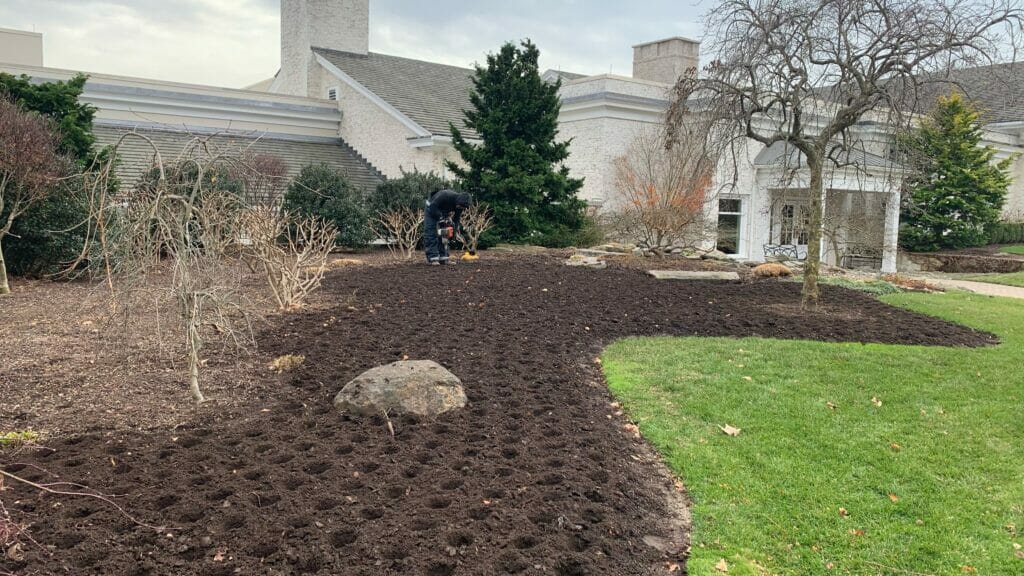 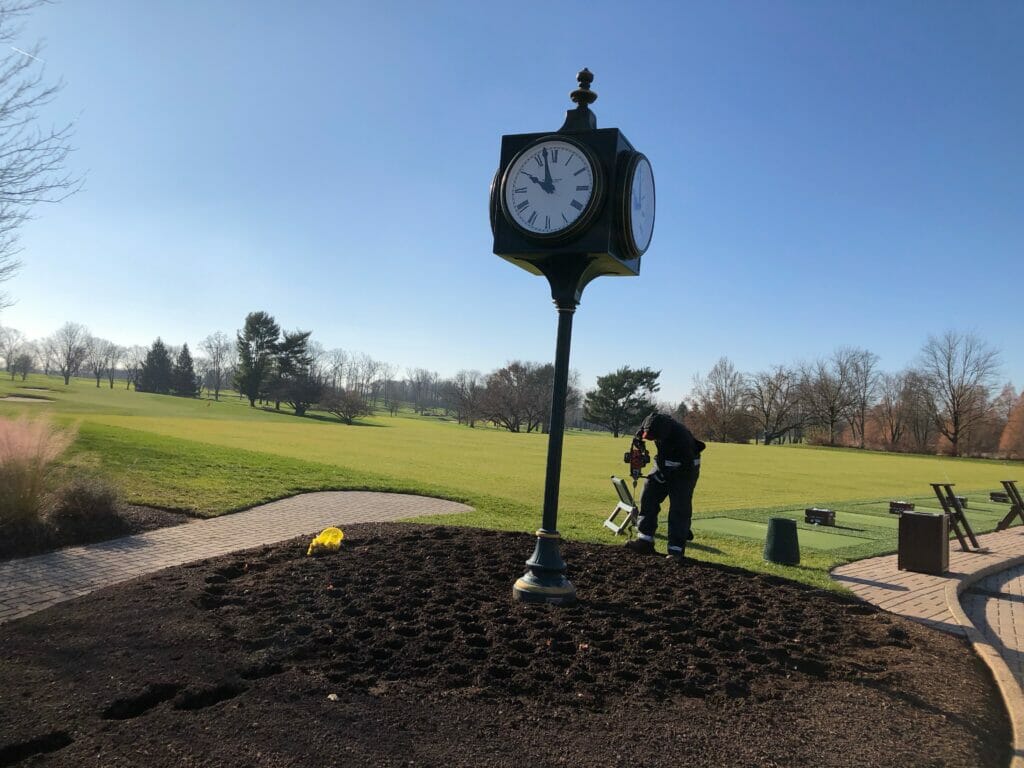 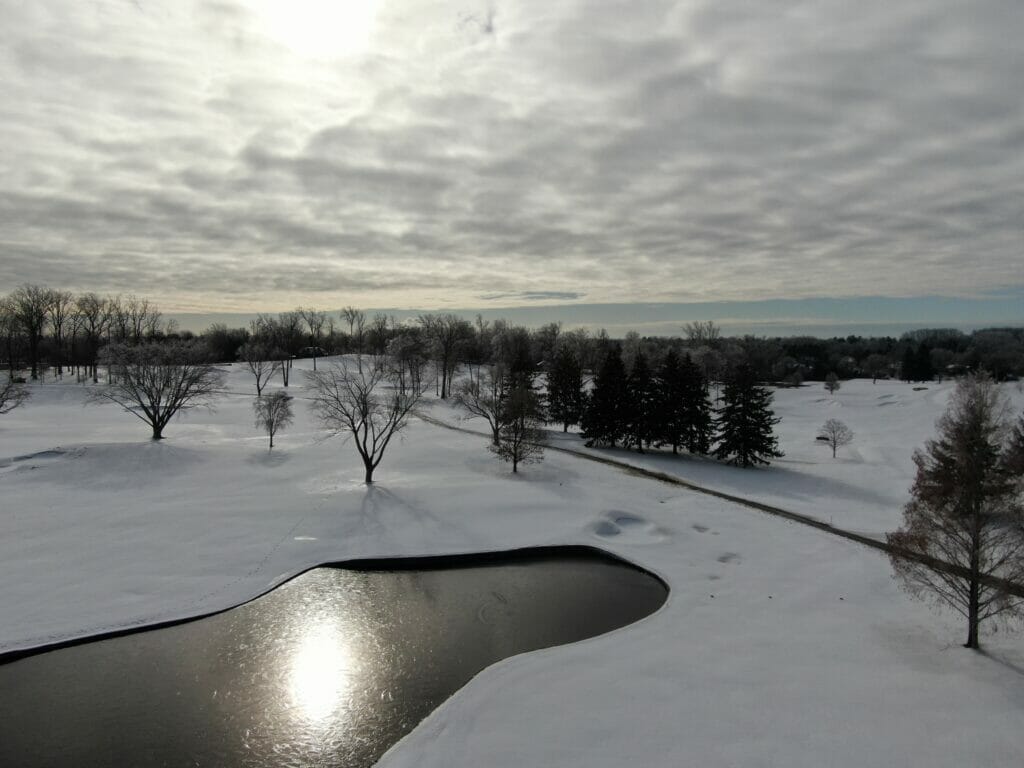 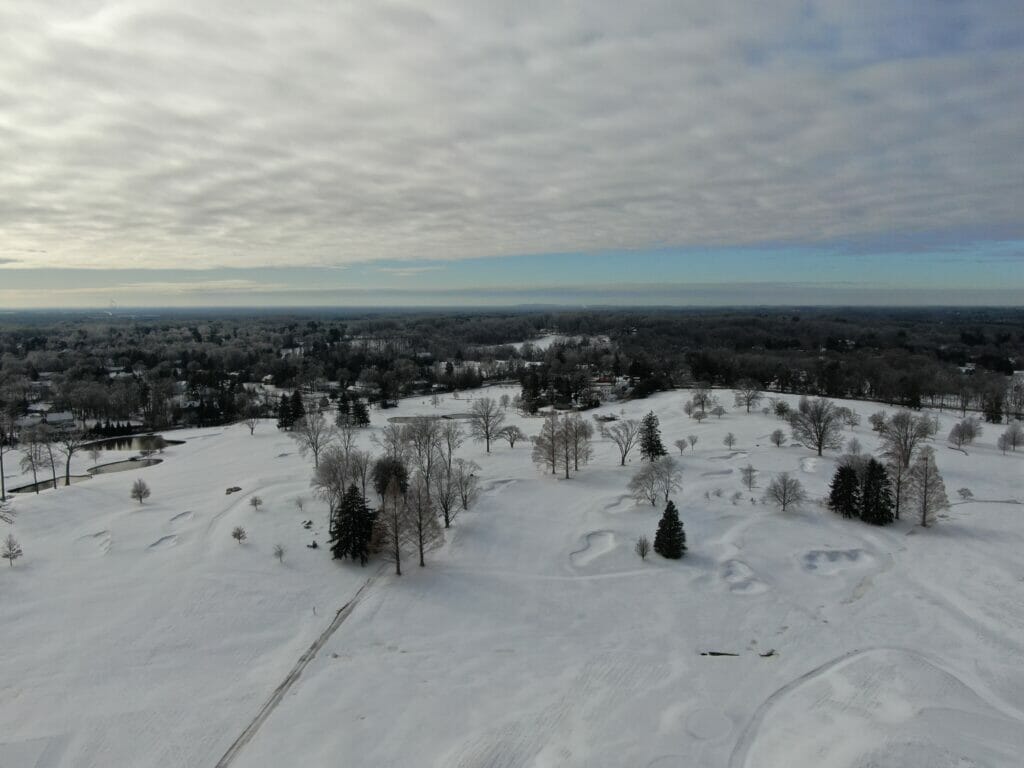