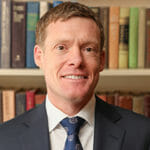 Michael Shank, PGA Director of Golf
Originally from the Lehigh Valley, Pennsylvania, Michael graduated from the Penn State Professional Golf Management program in 1999. Following school, he spent three seasons at Chevy Chase Club in Maryland and Jupiter Hills Club in Florida, before working five years at Ardsley Country Club in Westchester County, New York. Michael was the Head Golf Professional at North Shore Country Club on Long Island for 10 seasons previous to starting at Wilmington in 2018. He resides in nearby Pennsylvania his wife Heather and son Lucas. 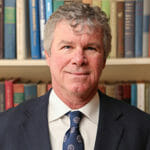 Bob Lennon, PGA Director of Instruction
Bob Lennon attended Florida Southern College and played on their National Championship golf team. He turned professional in 1984. Bob was the founder and President of the South Jersey Junior Golf Foundation, a foundation that helped over 1200 children per year. He also owned the Bob Lennon Golf Learning Center at Blue Heron Pines and was the lead instructor for the Golf Digest Schools at Blue Heron Pines for 15 years. Bob has been the Director of Instruction at WCC since 2007. Playing highlights include participation in the Greater Hartford Open and the U.S. Senior Open.

Chad Halvonik, PGA Assistant Professional
Chad Halvonik was born and raised in Reading, PA, where he learned the game of golf from his father.  He graduated from the Professional Golf Management program at Penn State University in 2015 and began at Wilmington in 2017. Before coming to Wilmington Country Club, Chad spent time as an assistant professional at Sankaty Head Golf Club in Nantucket, MA, and John’s Island Club in Vero Beach, FL. 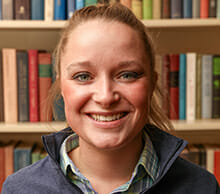 Lauren Strong, Assistant Golf Professional
Lauren is originally from Michigan and a graduate of the Ferris State Professional Golf Management program. She worked last summer at WCC and previously at Inverness Club inToledo, Ohio and TPC Sawgrass in Jacksonville. She also worked at the Masters this year. 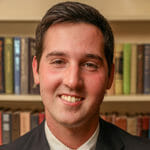 Michael LaGace, Assistant Golf Professional
Michael is joining us from Shadow Hawk Golf Club in Houston, Texas. He spent time growing up in West Chester, PA, and is excited to be back in the area. Michael is an excellent player and will be the Junior Golf Coordinator for 2019. 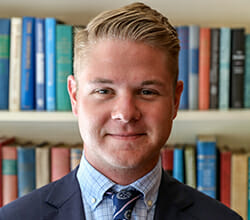 Lori Donatello, Golf Shop Manager
Lori has been the Golf Shop Merchandiser at Wilmington Country Club since 2002.  Previous to Wilmington, Lori spent 10 years merchandising at shops in Philadelphia and Maryland.   She is married to her husband and former PGA Professional Mickey, and they have two daughters Tess and Sydney.